Is Buying a Used Honda Civic Worth It? 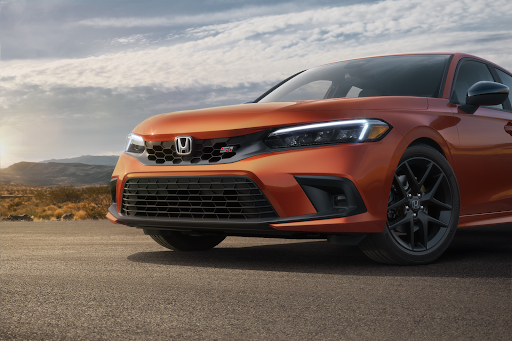 The Honda Civic is extremely reliable, and most owners keep their rides for at least 10 years! Plus, there are so many options to choose from! The Honda Civic has been around for a long time, with its first generation starting in 1973, which shows how reliable and long-lasting the vehicle is.

The Best Honda Civic Years to Buy a Used Car

Visit your local Mid-Missouri Honda Dealer and see why buying a used Honda Civic is worth it!